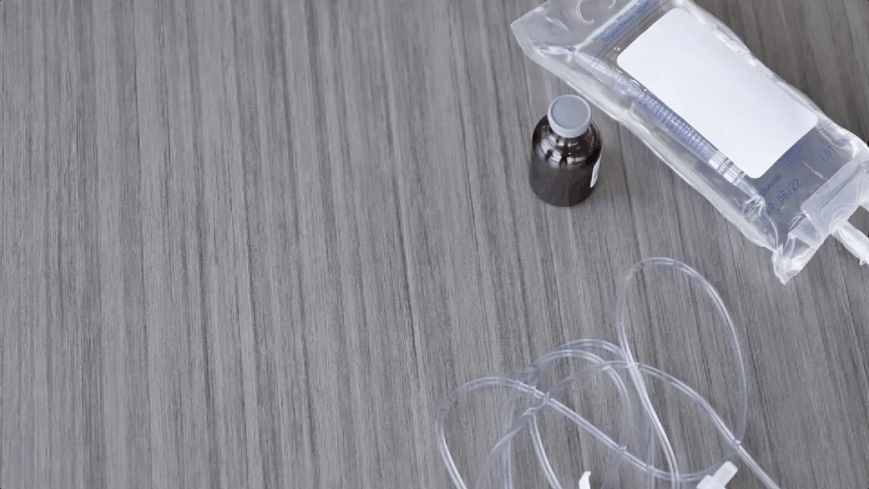 Intravenous administration of EDTA (a synthesized amino acid) for the purpose of removing heavy metals, which contribute to the aging process and may increase risk of disease, from the body
EDTA Therapy
What is Chelation with EDTA?

Chelation (pronounced kee-ley-shun) is an IV treatment for removing heavy metals, such as lead, arsenic, aluminum, mercury, and cadmium from the body. These toxins contribute to the aging process in the body and may increase the risk of diseases like arteriosclerosis, dementia and certain cancers. This therapy consists of a series of intravenous administrations of EDTA.

EDTA (ethylene diamine tetracetic acid) is a synthesized amino acid. Since the early 1940’s, EDTA has been used in cases of heavy metal poisoning to remove harmful metals from the body. As a matter of fact, it was in conjunction with treating cases of lead poisoning that physicians first noticed that patients who also suffered from hardening of the arteries often exhibited marked improvement in circulatory functions, as well as a lowering of blood pressure, following the administration of EDTA. This led to a “new” use for EDTA even though the FDA does not list it as an “approved” use for hardening of the arteries.

EDTA has profound effects on several other aspects of body chemistry. There are actually several mechanisms by which it is believed to exert its beneficial effect. When EDTA is injected into the bloodstream, it appears to “break down” or “lock onto” the mineral and metal components of plaques (aluminum, lead, etc.) These particles become part of the EDTA solution, leave the bloodstream via the kidneys, and are finally eliminated in urine. In our clinical experience, diagnostic tests taken before and after chelation therapy have revealed that areas of impaired circulation are often improved following the series of chelation treatments.

In our clinical experience, nearly all men and women over the age of fifty suffer to some degree from the effects of hardening of the arteries. EDTA may help to assuage the debilitating effects of some of the symptoms associated with circulatory problems. Diabetics, smokers, patients with heart disease or who have suffered strokes are some of the people who have been helped by chelation therapy.

One of our diabetic patients said: “I can now walk without pain and tingling in my feet, and they are warm again!” Another patient, who had suffered a stroke, said: “The strength in my hand is back, and I don’t have the light-headedness, dizziness, and memory loss that I had experienced for many years.” A patient who had undergone bypass surgery stated: “I had been on three medications to control my blood pressure and angina, and after 25 chelation treatments, I’m not on all of those drugs any more and I’m feeling great!”

How do I Know if I Need EDTA Therapy?

Providers at the Born Clinic are trained in EDTA therapy. They will discuss your history and conduct a physical exam utilizing various diagnostic tests to determine if you need chelation. The length and amount of treatment varies between patients, and most need 20 EDTA treatments to reduce or eliminate their symptoms. Thousands of patients and doctors across the United States and many other countries recognize the benefits of EDTA Therapy. If you have a chronic circulatory condition or a strong family history of heart attacks or stroke, chelation with EDTA may be right for you.

WHAT OUR PATIENTS HAVE TO SAY